This year volksworld contacted ourselves asking if we would like a club stand, rather than the other way around like on previous years.

Of course we said yes and before long I had a phone call from Ivan telling me “step up sunshine, you boys are on the red brick…!”

After a few emails from Scotty at cool flo, he confirmed we’d be on the coveted “Red brick”. A prestigious area to park around the parade arena.

Well, with that in mind all systems were go, Stefans vert and Mattys ’52 in reality were never going to miss the show. They were a must!

On the Friday morning we met up with RSVP for the annual cruise down. I think this year was better than ever!

The whole weekend was epic. The sun shone, our dutch mates (Bugpeople.nl) came over and the beers were flowing.

And to top it all off Stefan won a volksworld trophy for cars outside. All in all a awesome weekend.

Thanks to Volksworld and Coolflo for getting us such a great Location! 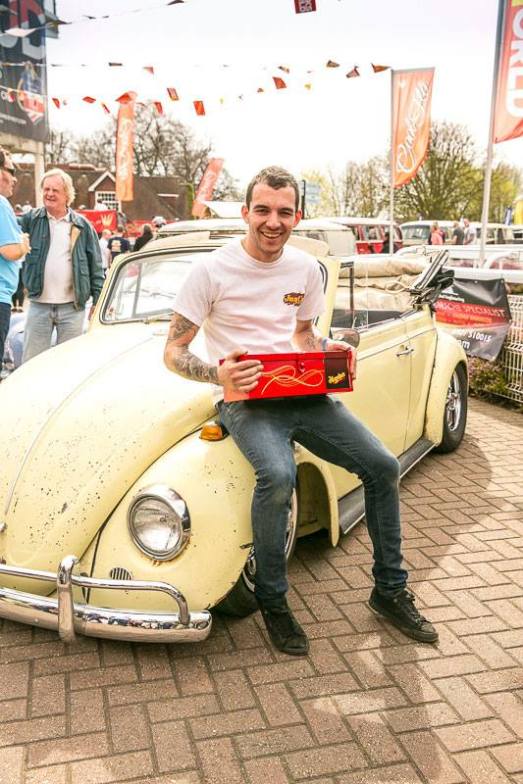 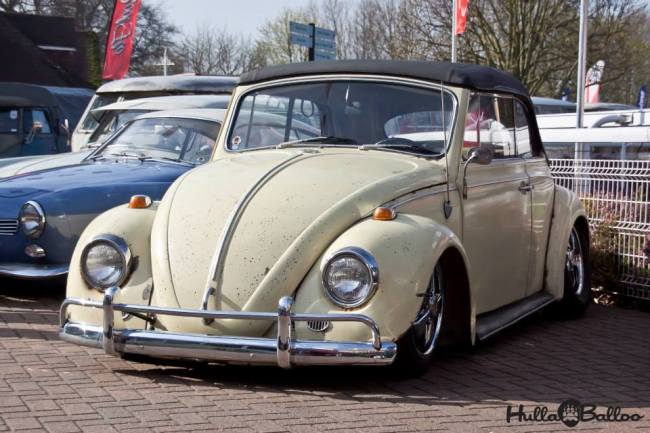 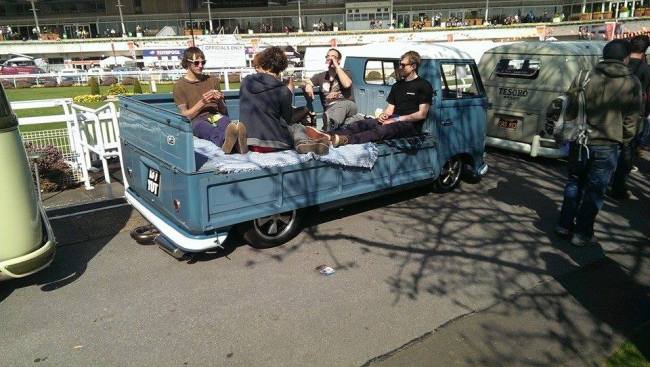