It’s time for a little update on my big plans for the Adventurewagen.

The original plan was to buy the bus, get it running then just use it at stock height for this year and chip away at the work when I had time, luckily I realised this was a stupid idea and in reality I would strip it to pieces where it would probably sit for years whilst work and family life took over!

With this in my mind I made a call to Ben Lewis down at Evil Bens. If I’m honest it was more out of curiosity than anything else as I thought he would be either too busy or just not interested in my crazy green bay with its random vents and weird split bumper happily I couldn’t have been more wrong and after lots of phone calls and emails to agree a plan the bus is now safely tucked up at Ben’s unit, I don’t want to give too much away but it will be low the vents are staying (sort of) and the wheels are far from a straight forward fit.

The whole thing is going to be powered by a 2276cc motor built and detailed by Stef Rossi with a custom gear box from bears so even though it’s got an upside down boat on its roof and a full camping interior, it should eat up the miles with ease so roll on the summer! 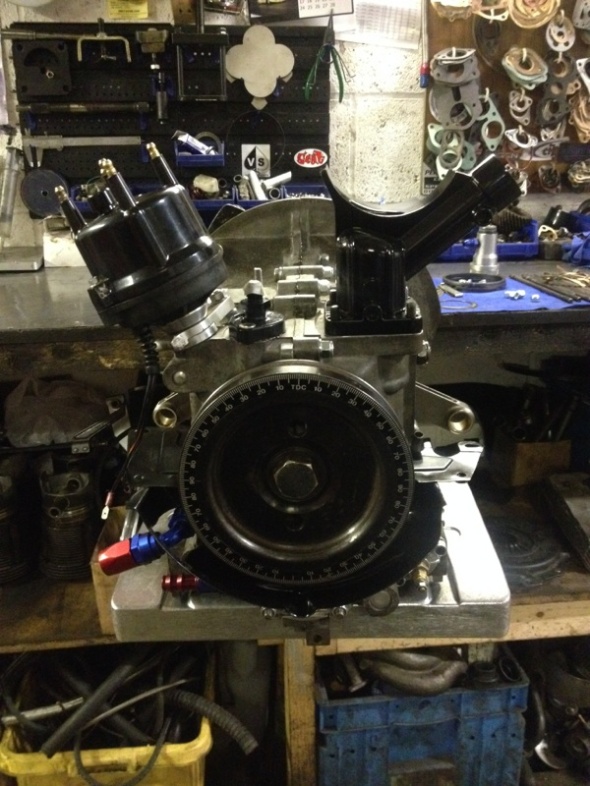 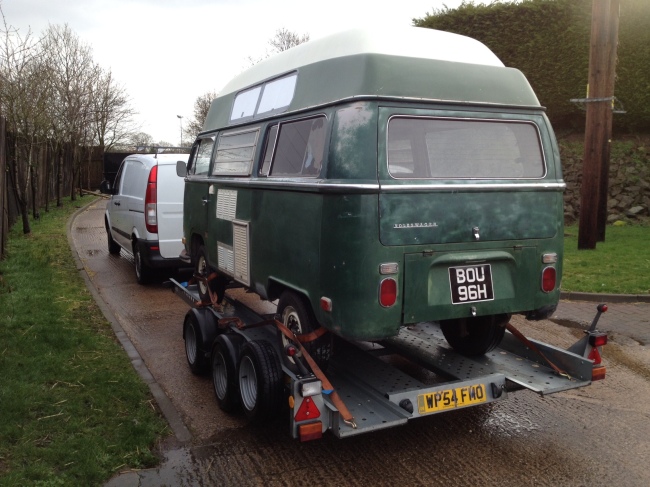 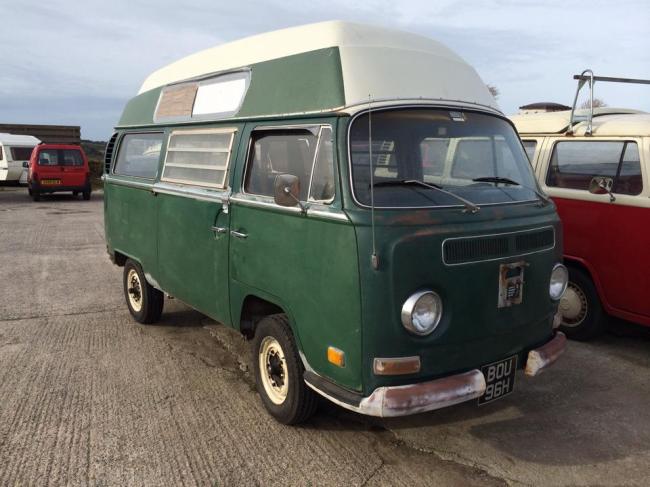 Knowing Bens extremely high standard of work and after seeing a few previous bay builds… This will be one epic bus!